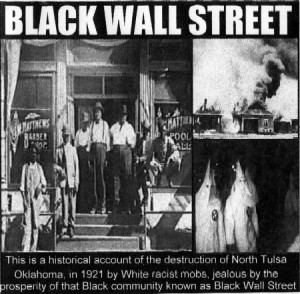 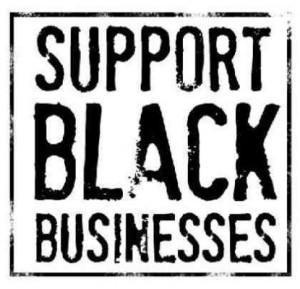 If black people cut down their spending at white businesses by 50%, and financed black businesses with the other 50% it would make a significant difference and change in our communities. It would really show white business owners that black people are very influential in how they make their money, and that we can unite and build our own dynasties. Most of their wealth and success is based off the money, the labor, and the expense of black people and black culture.

Overall, it is up to black people to learn more information on how to own a successful business. I love the idea of the National Urban League teaming up with Comcast’s Black America 2015 to inform people on this subject. In 2015, there is an increasing percentage of black people and young black people creating small businesses. I am excited and proud of my young people that are taking risks and acquiring their own money, by becoming young entrepreneurs. It is our time to create our own wealth in an inequitable society. I will keep you guys updated on these young black entrepreneurs on a later date! 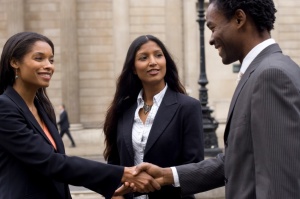